The end of August found me meeting Ross Greenwood and the other IPS staff at Gatwick Airport for the annual D of E Gold Expedition to the Pyrenees. This time I actually made it onto the plane although when we met up with Chris in Cauterets, it was clear it was his turn this year for the upset stomach.

Following the acclimatisation day to the Refuge Ilheou and the usual Via Ferrata along the valley, we set off on expedition. 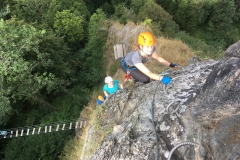 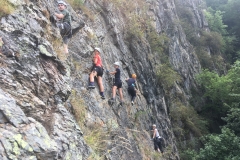 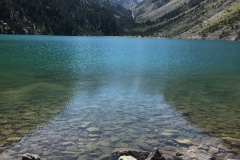 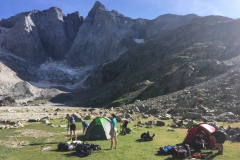 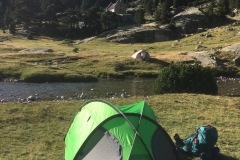 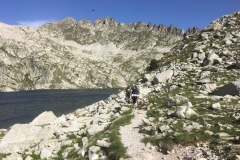 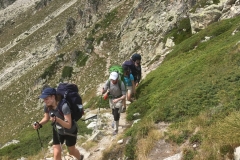 Once again, we had to alter the routes for a number of reasons but the teams were successful and the threatened weather held until the groups were nearly down. It is such a good location for a Gold D of E Expedition